Halloween as an adult is weird. Halloween on a Monday is weirder. Last year, we celebrated by camping in the freezing cold and rain. It was a lot more fun than it sounds, and definitely as creepy as expected (thank goodness I hadn’t watched The Blair Witch Project again until this year, or I would have totally bailed). But now it feels freakishly more like Summer than it does Fall, with a bit of a heatwave, so that’s definitely not helping the spirit of it!

This year I’m really giving scary movies a try. I’ve seen a few before, but none of the really classic ones. It’s amazing how campy and ridiculous most of them are now, having not been traumatized by them as a child. It’s like making an adult watch Star Wars for the first time — Yoda as a puppet is hard to take seriously. Same goes for Freddy Krueger, apparently. Not bad, just not what I expected.

I think I’ll still always prefer the magic of Halloween over the guts and gore. It’s all about the humor and whimsy. Let’s be honest, nothing beats Hocus Pocus for Halloween. Nothing! …Harry Potter, Scooby-Doo, Abbott & Costello. That’s where it’s at for me. So it makes sense then that I would make these two creatures I’m calling the “Spooky Buds.” They are silly and probably kinda lame. But I like ’em! 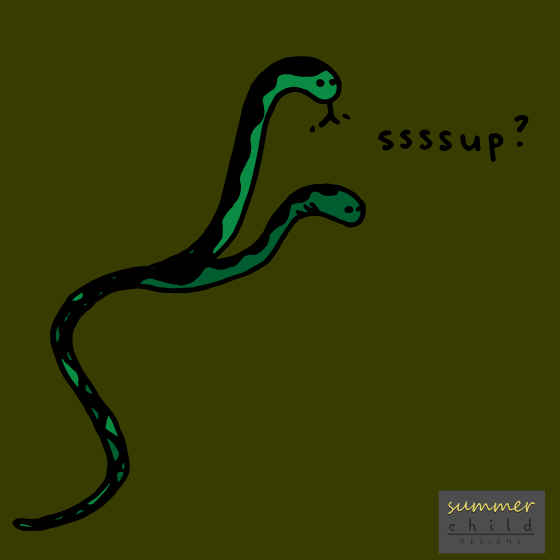 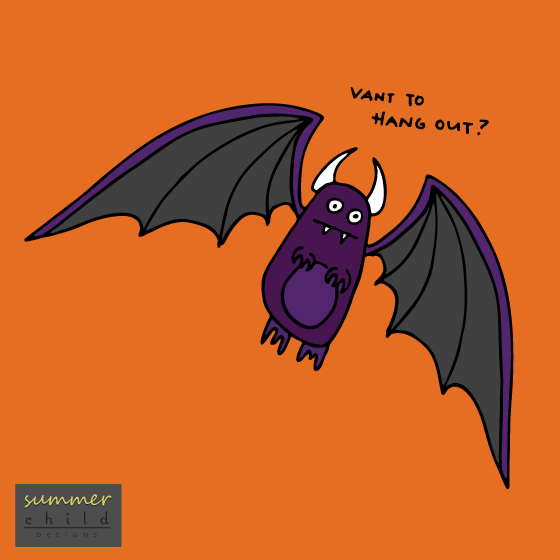